What
Hagia Sophia is listed as one of the Seven Wonders of the Medieval World and was chosen as a UNESCO World Heritage Site in 1985.

This architectural magnum opus was originally built as a church by Byzantine Emperor Justinian I between 532 and 537. It stood as the world’s largest cathedral for nearly a thousand years and was later used as a mosque after the conquest of Constantinople. In 1934, it was converted into a museum upon the orders of the First Turkish President, Mustafa Kemal Ataturk.

Why
Just being one of the 7 Wonders of the World is enough reason to visit this landmark.

The building is an architectural masterpiece itself. Its glorious interior with magnificent domes, exquisite Christian mosaics, and dazzling Islamic calligraphy is worth marveling at for a dose of art for our soul.

For centuries, Hagia Sophia was of great importance to the Christian and Muslim world. One can visit the place to learn more about Turkey’s history or to have a glimpse of the old days and stand where great rulers once stood.

Highlights that you should not miss
Stand in wonder beneath Hagia Sophia’s central dome. The dome is considered to be one of the biggest cathedral domes in the world. It defies physics and gravity at a height of 55.60 metres and a width of 31.87 metres.

Walk like an Emperor and pass through the Emperor Door which is believed to be made of wood from Noah’s ark. It is the largest door of Hagia Sophia at 7 metres high with bronze frames and bronze-plated leaf design. The door was built for the exclusive use of the Emperor, thus, its name.

Make a wish at the Wishing Column at the northwest portion of Hagia Sophia. It is believed to have healing powers after Emperor Justinian once got relieved of a severe headache after leaning his head on this column. Insert your thumb inside the hole of the column, rotate it completely clockwise, and make your wish! 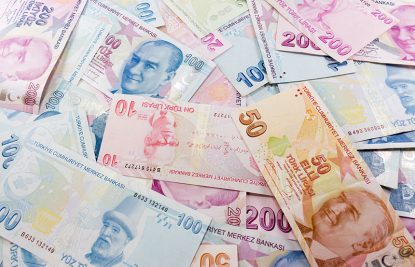 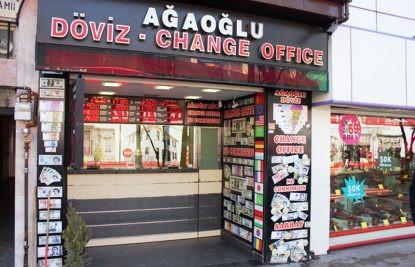